What are you looking for?

The Moon and her effect on us is still such a curious mystery. There is no denying that on some level, she affects us all. Even scientists have done their fair share of research when trying to explain certain phenomena. Isaac Newton (1643 – 1727) was the one to propose a theory that the gravitational pull of the Moon affects the fluids in the human body and since our bodies are mostly made of water, it makes perfect sense. It makes even more sense when you think about how the Moon affects the rise and fall of the ocean tides. Newton essentially proposed the idea that the Moon can aggravate and worsen some of the conditions in the human body (for example, epilepsy) and affect periods and fertility in women. Hence, that’s why the Moon is a feminine symbol. In this blog post, we explore how following the phases of the Moon can change our lives completely.

The two major phases of the Moon give us a chance to purge/forgive and then wish/manifest.

The two major phases of the Moon are the Full Moon and the New Moon. These are also the two most important phases of the Moon in the world of spirituality. Even if you decide that you don’t really want to get into the phases that happen in-between, most of your work would still be done. That is because these are the two crucial moments in the Moon’s cycle. In essence, the Full Moon symbolizes an ending and the New Moon symbolizes a new beginning, although the cycle is continuous (just like anything in life). So even if you don’t script, journal, meditate or give time for yourself to process what goes on internally, choosing to live in sync with the Moon and having your Full Moon and New Moon rituals/ceremonies in place might be just what you need!

That is why people get a bit crazy during this period of time. Emotions come to the surface and anything that needs to be released comes to light. This phase is perfect for releasing, forgiving, and letting go. Sit with yourself and make sure you will not be disturbed (and if someone does disturb you, bite their arm and lighten up!), list everything you want to release from your life (for example, fear, limiting beliefs about money, etc.) and all of the people you intend to forgive on a piece of paper. Remember, that forgiveness doesn’t mean that whatever that person did to you is okay. It simply means that you are ready to move on or at least you are starting that journey. After you are done make sure to close the ritual by addressing the Universe and asking for its help and support. Last but not least, burn the paper if you wish and feel the magic! Make sure to be very careful with the flames, though.

This phase is very mellow. However, don’t be fooled because this is the perfect time to script and manifest things into your life. The New Moon brings a new wave of power into our lives and asks for our attention. this is the time when you should believe in yourself more than ever because anything (!!!) is possible. Get a separate New Moon scripting journal and write in it every New Moon. Make sure to write in the present tense because anything you wish to bring into your life IS already part of your life. As always, make sure to ask for Universe’s help at the end and write a few ending words. Then close the journal and let go. Everything will happen in its Divine timing. So here you go, you get at least two chances per month to purge, scream if you want to and burn the paper, and then excitingly create a new beginning for yourself.

The Moon goes through each zodiac sign in a span of a year.

The Moon visits each zodiac sign throughout the entire year. As we all know, each zodiac sign carries different energies. That’s why every single New Moon and Full Moon is different. Some are all about relationships, communication, and unresolved arguments. Some ask us to address our career and finances, or some are all about our spiritual world and how we connect to ourselves as beings.

Whether you believe in the energies of the Moon or not, this is an awesome practice because you have a chance to work on every aspect of your life in a span of one year. Even if you think that certain areas of your life are successful the way they are, this is the perfect time to reflect on them. Try to see the picture from a different perspective. Maybe there is an imbalance and that’s why some other area of your life is struggling? I definitely recommend reading a little bit about the upcoming Full or New Moon just to see what are the main characteristics that month.

Following the phases of the Moon can really increase your manifestation abilities.

As I mentioned before, the New Moon is THE perfect time to script and manifest things into fruition. The time around the New Moon is very powerful and it can increase your abilities to manifest. Especially if you know in which zodiac it will be and what that specific sign is best for. For example, Earth signs are great for manifesting financial freedom into your life.

However, you need to remember that in order to manifest fresh things into your life, you need to make space for them. That’s why the Full Moon is just as important because it cleanses our space, mind, and soul. We release unnecessary vibrations, frequencies, and energies. After we do that, we finally have space to bring in something new. The same way you would declutter your room if you want to switch things up and place something new in that space, the same way you declutter your mind.

It provides you with a healthy schedule.

Whether we like to admit it or not, we all like to be in control of our lives. Even if you are the most spontaneous person in the world, having that sense of control over your own life is something that we all crave. The Moon allows you to reconnect and prepare for the energies that are coming your way. I definitely like to bite my tongue around the Full Moon and I am more careful with what I say. That is because it could be my frustration talking. Hurting someone’s feelings is never an okay thing to do, but it can be more dangerous during the Full Moon because it raises every little thing to the surface.

Additionally, with our busy lives, it is always comforting to have this magical schedule in mind because it is something that comes from nature. It is something that does not pressure us to do something and it shouldn’t feel forced. You don’t even have to have a ritual in place or write anything. If you simply choose to be aware of the energies that each phase of the Moon brings, you are already a winner.

Thank you, guys, for taking the time to read my blog. I hope I was able to bring some new information your way.

I am proud of you. Namaste. 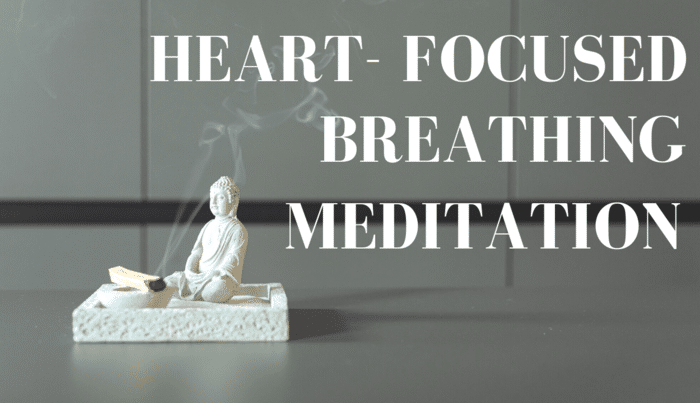 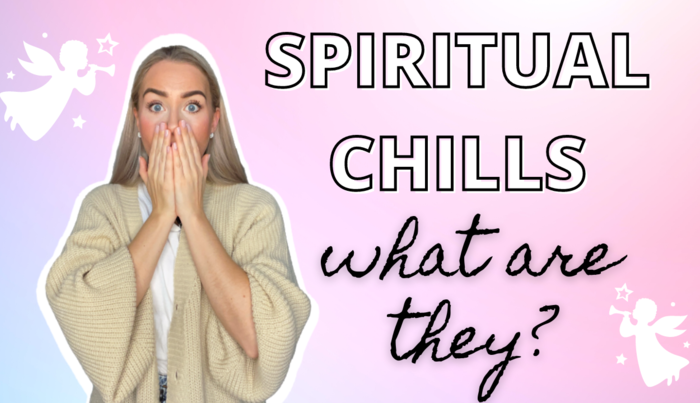 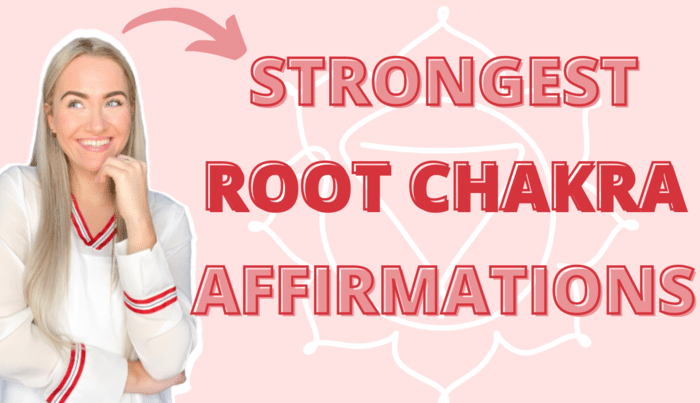 Hi there, naughty stranger! My name is Greta and I talk about spirituality, personal growth, holistic living, and magic. May you find something exciting here and may we always find love in our hearts. ♡

Read more about me 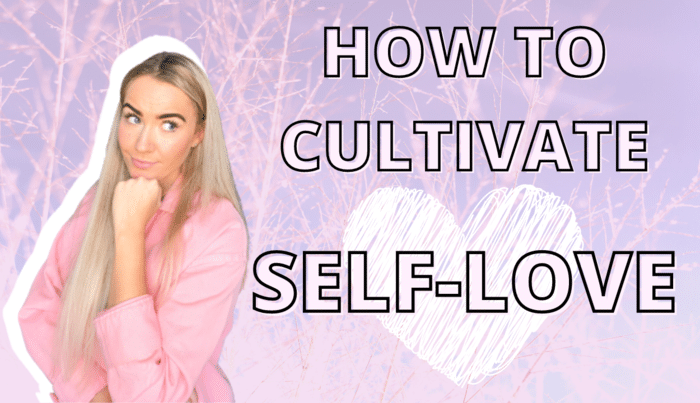 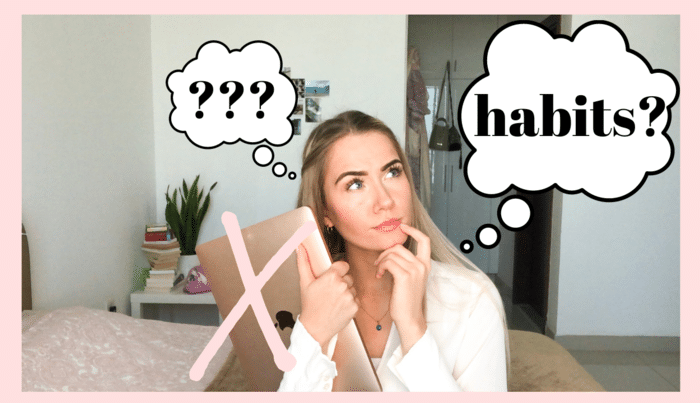 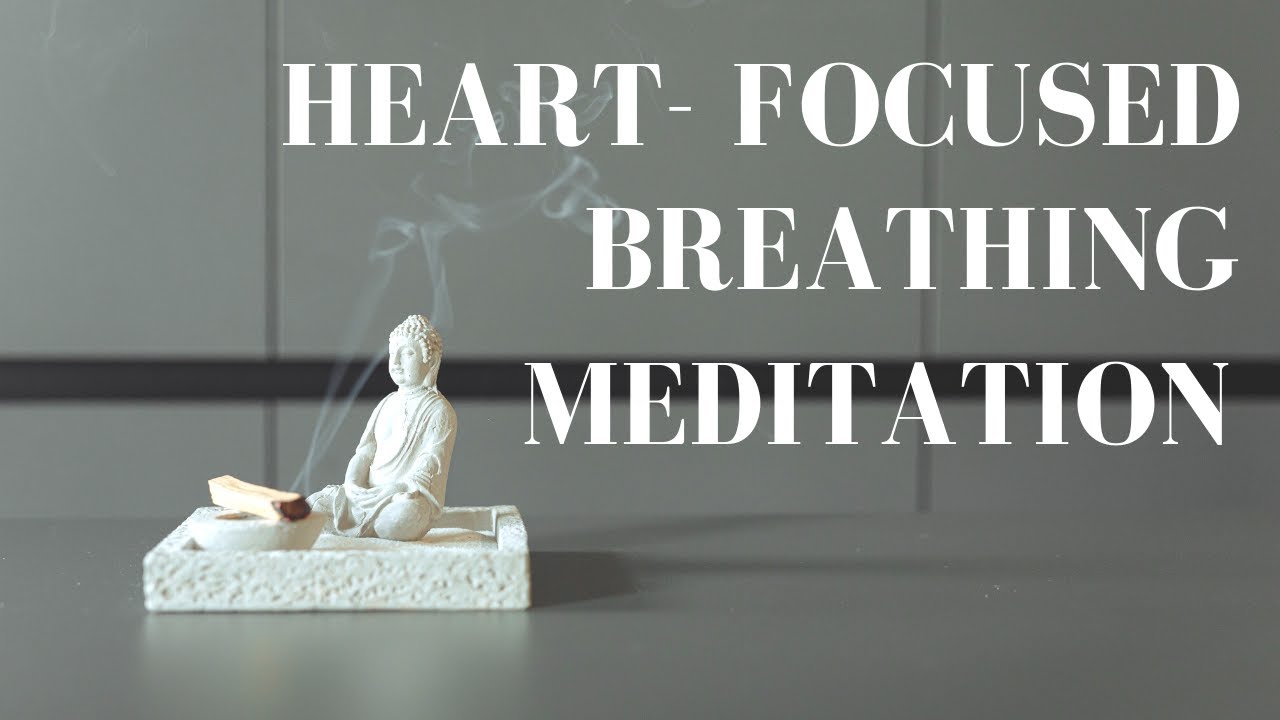 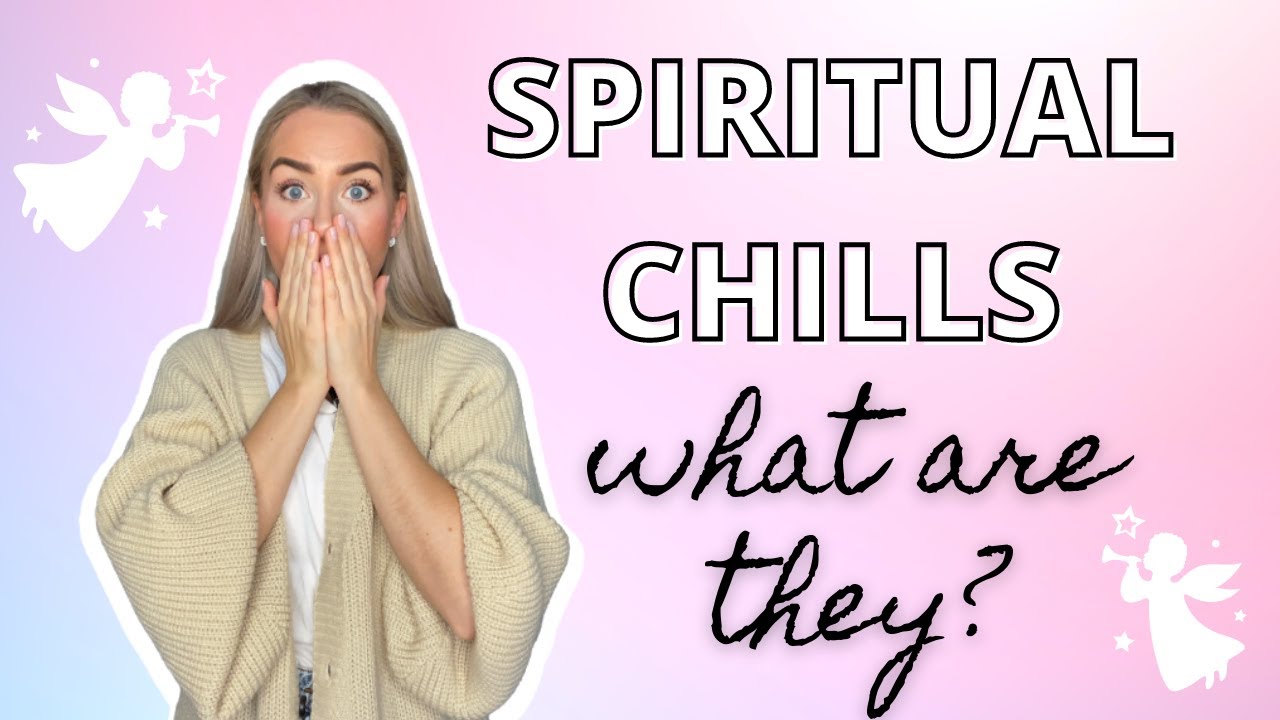 What Are Spiritual Chills? 🔮 Spirit Guides, Energetic Downloads, and Claircognizance 👁 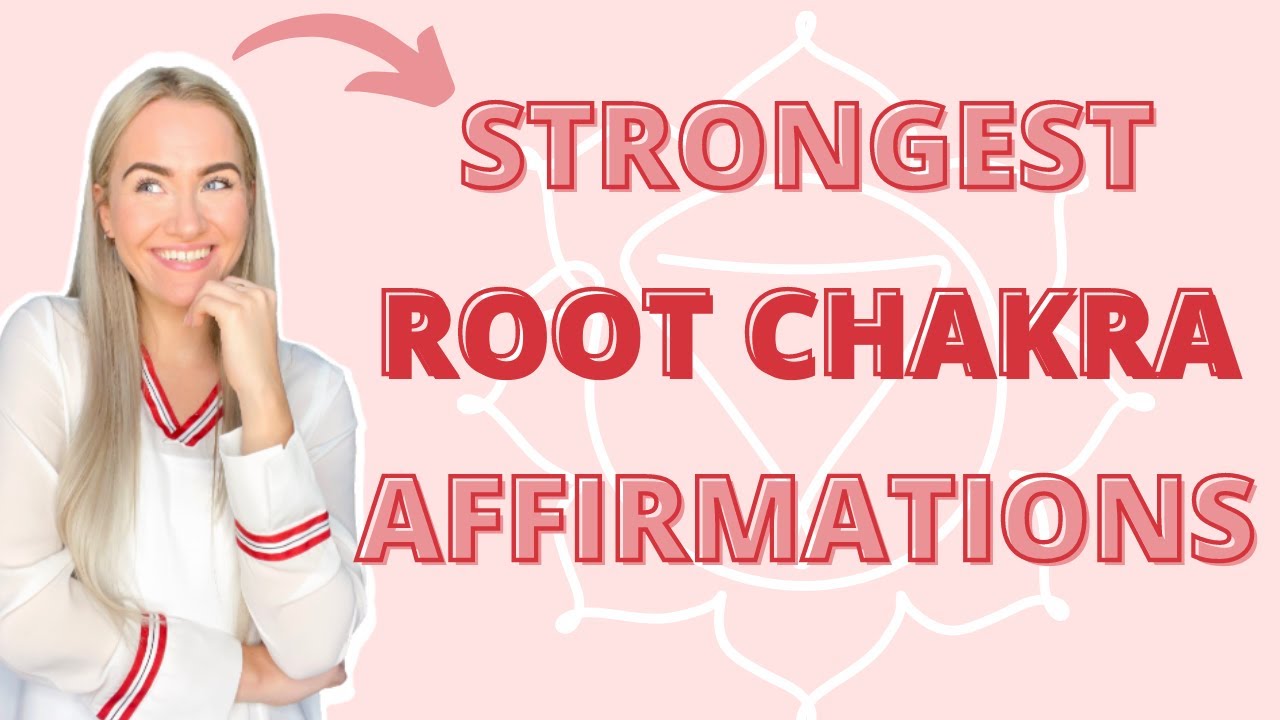 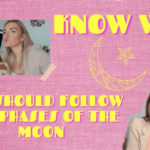 How Following The Phases Of The Moon Can Change Your Life

This website uses cookies to improve your experience while you navigate through the website. Out of these cookies, the cookies that are categorized as necessary are stored on your browser as they are essential for the working of basic functionalities of the website. We also use third-party cookies that help us analyze and understand how you use this website. These cookies will be stored in your browser only with your consent. You also have the option to opt-out of these cookies. But opting out of some of these cookies may have an effect on your browsing experience.
Necessary Always Enabled
Necessary cookies are absolutely essential for the website to function properly. This category only includes cookies that ensures basic functionalities and security features of the website. These cookies do not store any personal information.
Non-necessary
Any cookies that may not be particularly necessary for the website to function and is used specifically to collect user personal data via analytics, ads, other embedded contents are termed as non-necessary cookies. We use these cookies to analyze the traffic received on our website and how you use this website so that we may provide you with the best experience.
SAVE & ACCEPT
31 shares